Heres a few to start off with: 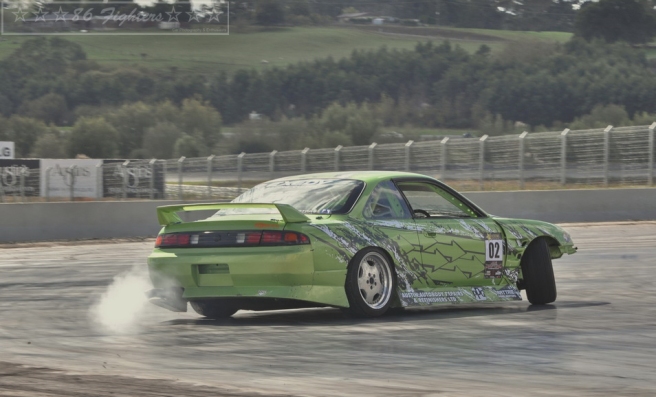 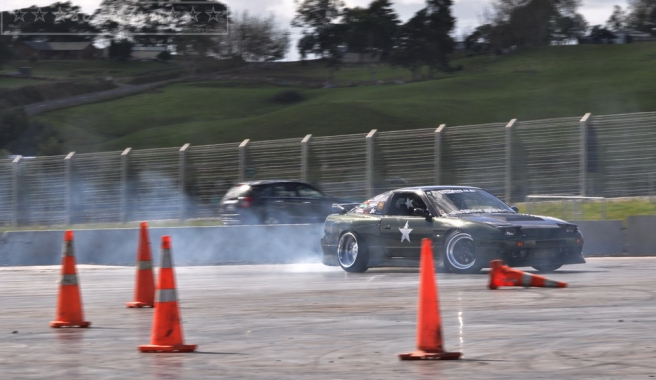 James Macdonald was there in his 180 sporting Equips out rear! 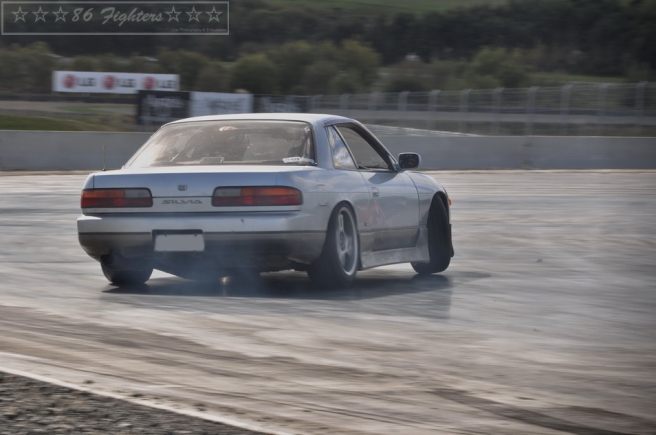 Ben in his Rb25DET Powered S13 was doing very well around the track and rocking Super Advans! Cool! 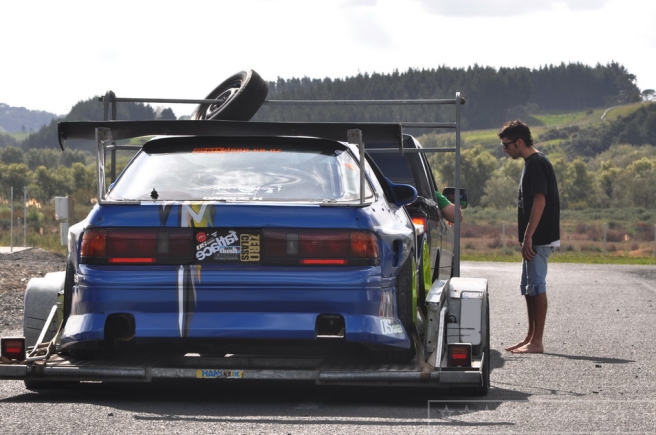 Blair having a yarn to Chuckie, We arrived too late to see the FC on the track! 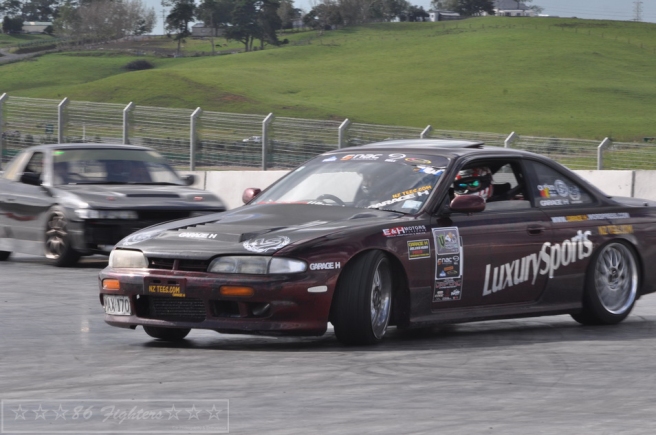 Tandem was cool to see, Simon leading in MAX170 S14 and Dave in the S13 on the Chase 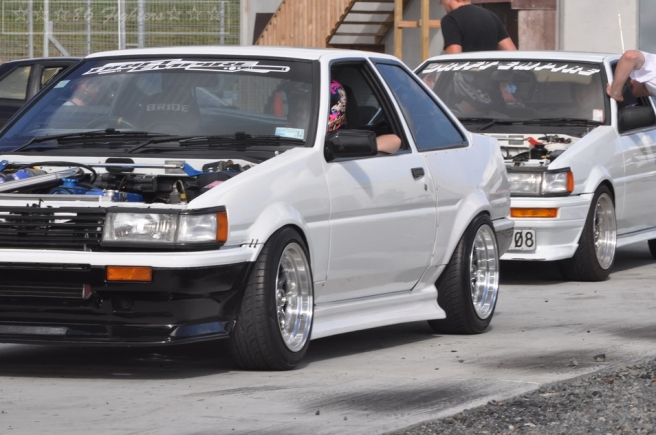 Finally some Hachi’s getting out on the track, Both were very tidy with Both being Supercharged which you could definitely tell by the noises they were making! 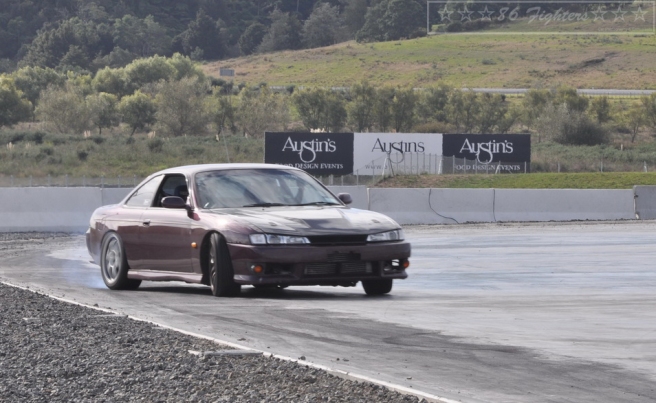 Ryan Leong in his Super Autech spec S14 was doing very well as the day progressed! 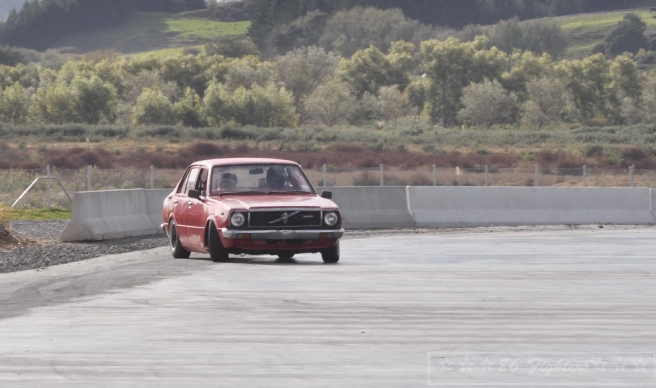 One of the coolest cars on the day in my opinion was this 4AGE powered KE30! Would’ve been awesome fun to drive! 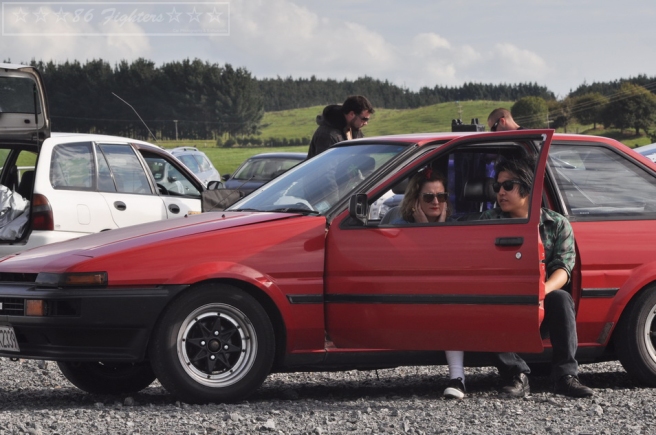 Sam and Theresa living the 86 Life! With a Tidy Kouki Trueno at that! 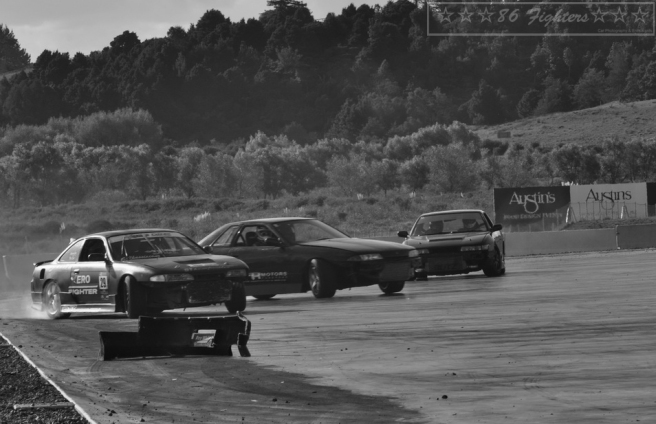 As the Day neared its end, more and more of the drivers pushed themselves, making an awesome display!