So, If I havent told you, My 86 was supposed to be on its way from Japan to New Zealand before the Earthquakes hits Japan, since then I have been hindered by Fuel Issues, Too much stuff in the car to bring over and Earthquakes, Radiation, Tsunami’s… The usual haha… Ive left the 86 to be organized by my old man in Japan and with the earthquakes etc its been abit hectic so Let him do what he needed to do but Im glad to finally come up with some progress!

It has been transfered to a garage who will fix my fuel issue and get it starting so It can drive on and off the boat with the amount of stuff in it.

Arms Racing normally specify on Drag Cars as the Owner, Mr Atsushi Sera has a Corvette based Dragster. And by going by the looks of the Tow truck, He has an Interest in American Cars in general 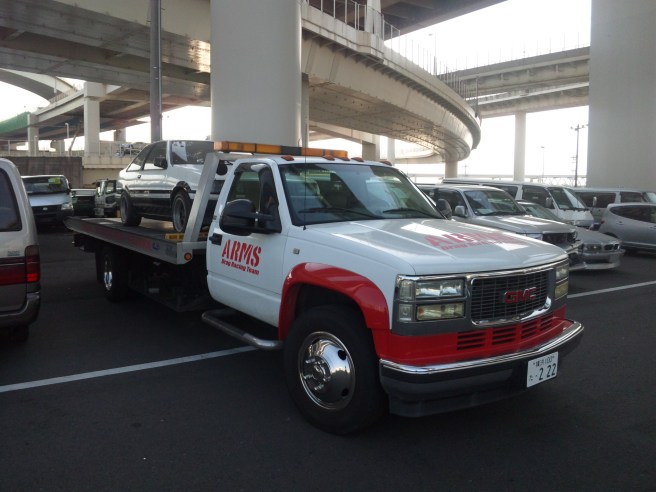 This Is his Corvette Dragster, Not sure about the specs but It definitely Looks like a force not be reckoned with: 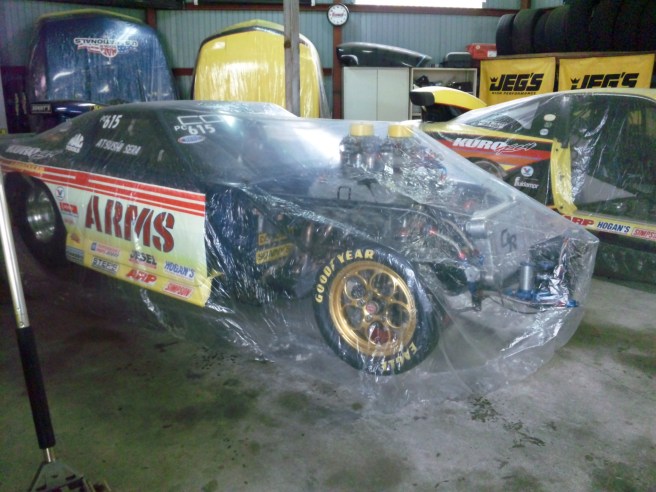 And his mates car next to it is based on a 180! Will try get more details on that!

Also sitting in his workshop is an old Camaro Dragster! Definitely not something you would see everyday in Japan! 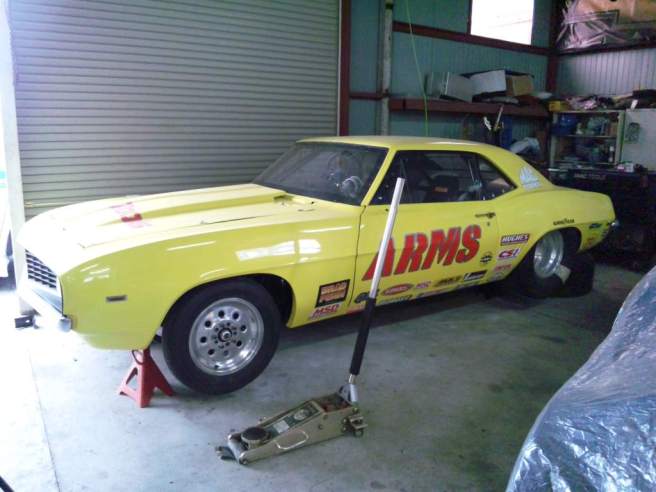 But Im glad my 86 is at a workshop where it looks like they definitely know what they are doing! I just cant wait for it to get to NZ so I can start driving it!

One thought on “ARMS Racing: 86 Progress”