Dillon’s Levin is nearly at the stage of taking to a track which I for one will be happy to see as much as Dillon himself! 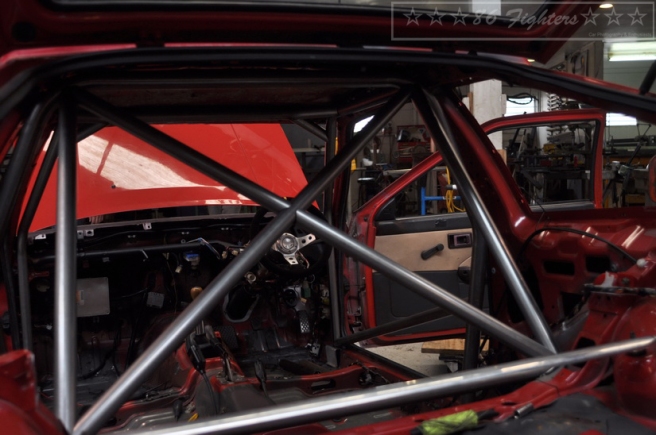 He bought this half done, and it was done half ass haha. So he went around the whole car and started to tidy things up, from the loom to the interior and outside. 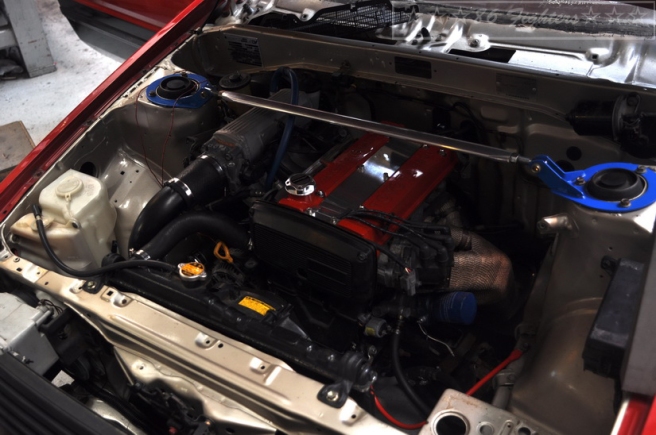 The full roll cage is the new addition to the car, made by Graeme who’s S15 I have featured before.

With the body having that extra rigidity, hopefully there will be some 3 wheeling action while Dillon is grip racing

Although it also helps for when he uses it for drifting too! 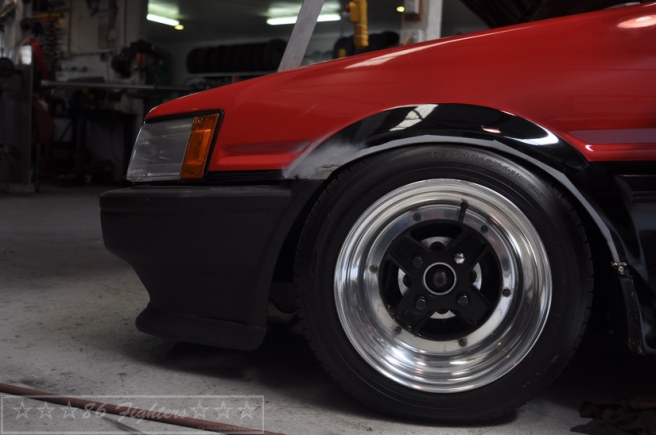 Sitting on SSR Mk II’s all round this is definitely styled periodically!

Hopefully we will see this hatch at a track soon!

as we were at the workshop Graeme works at, there was another car that caught my attention… 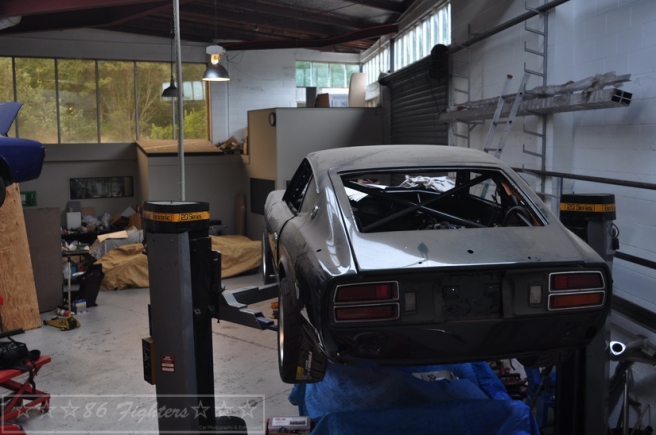 With a full roll cage installed, Dunlop Formula R’s, Willwood brake setup etc, this race prepped Z has been in the build for quite some time now according to Graeme. 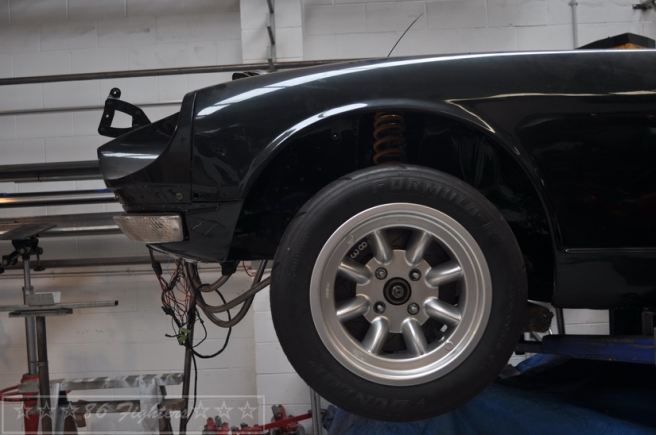 But what was most interesting about the car was what was tucked in the bay: 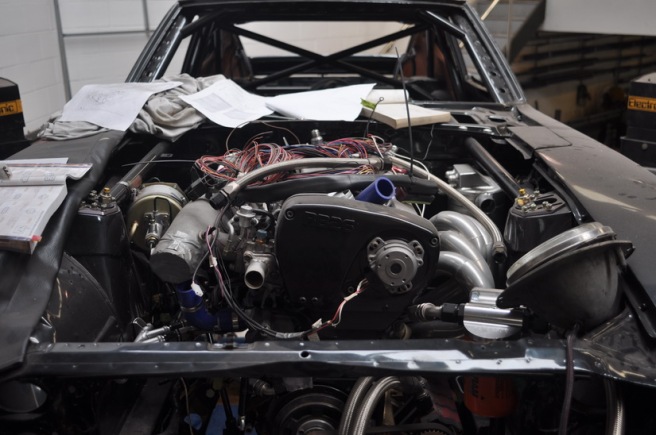 A RB26 Swap, but none of this turbo business, this was a Naturally Aspirated Engine

The exhaust manifold was a work of art, built by the same shop Graeme Works at: Herbert Fabrication

I have always been fond of the idea of a RB26DE engine, especially seeing as they came out Independent throttle body from factory, all you would need is high compression and trumpets and the sound would be something out of this world…