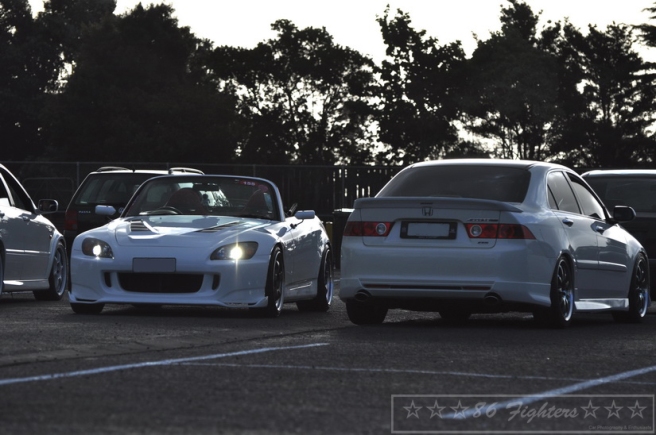 Pedey from New Zealand Performance Car had his 67′ Wet Back on show.

Simon from Garage H driving back home with his Tyres on the back! This car was recently put on Doriten Magazine in Japan! 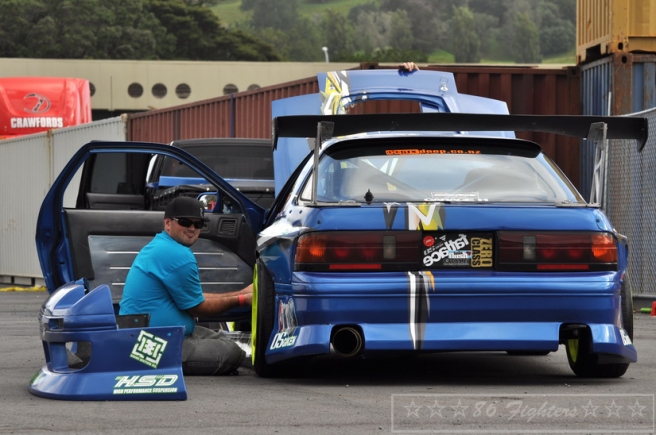 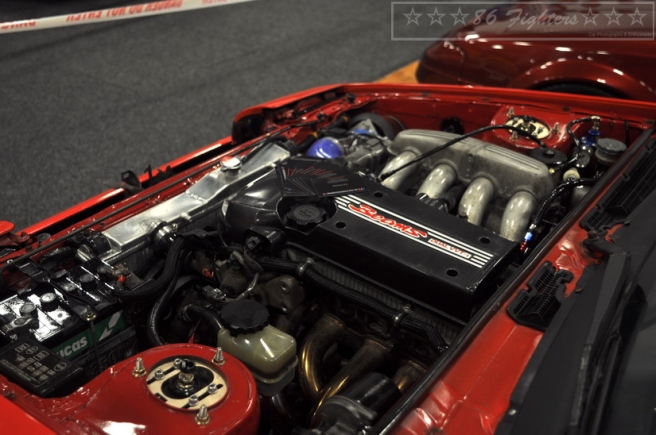 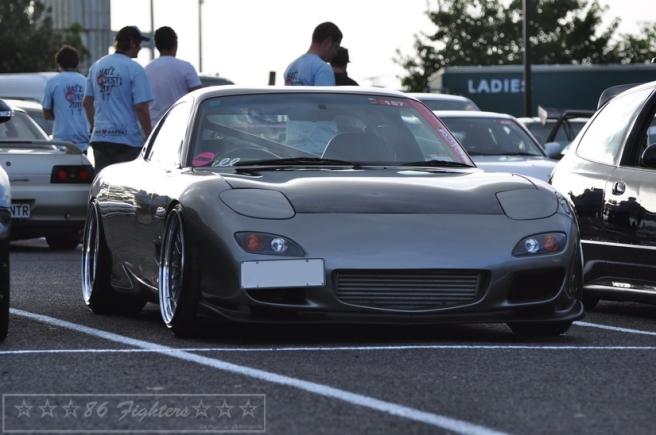 The CJC cars have awesome style 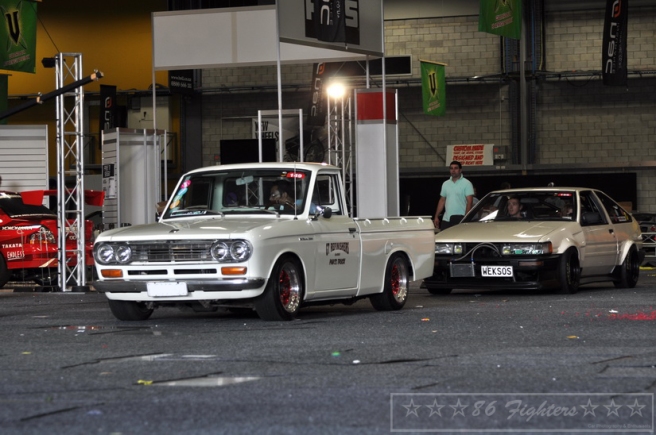 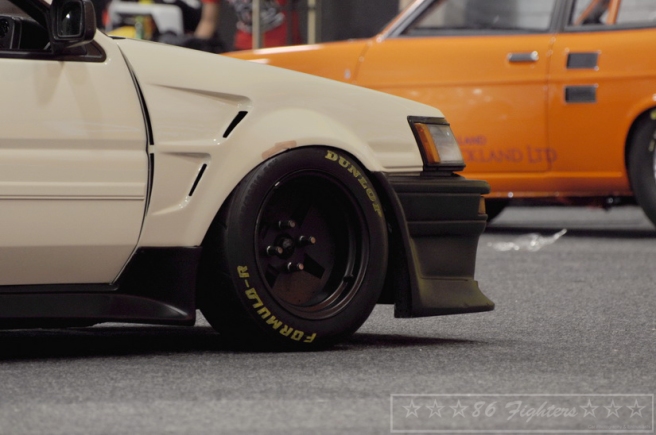 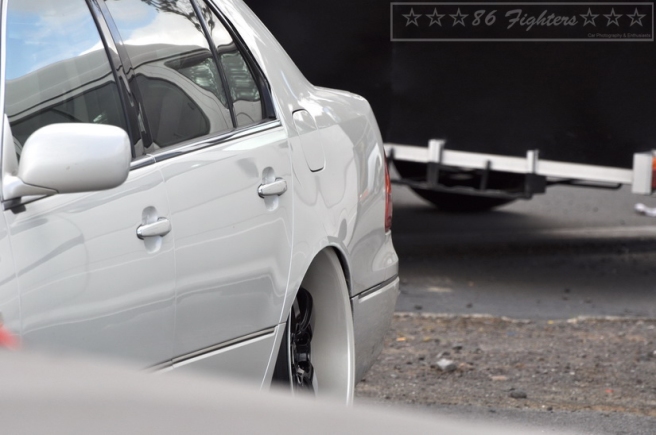 On the otherside of the spectrum was this LS430, more photos of this car coming soon!

D1NZ Driver Takeshi Teruya was there in his Work car, Nissan Rasheen. 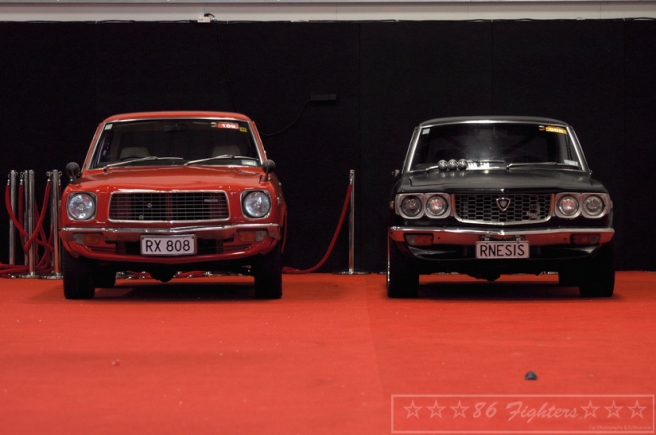 More to come from the show N shine aswell as other features.