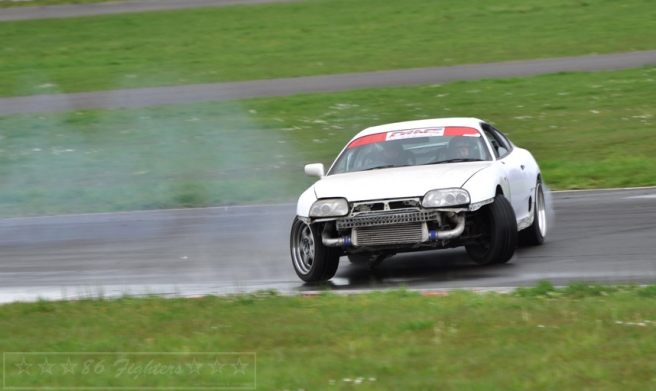 Will Cook’s Supra was going well all weekend. Would like to see the BN back on it though!

Haha, picture says it all… 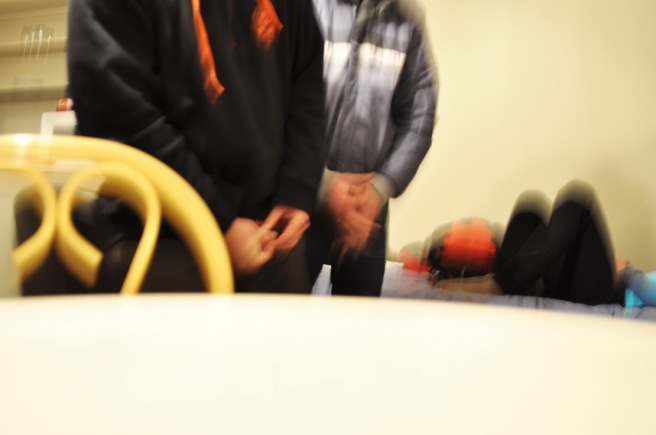 Always wanted to see what pineapple lumps look like while in a microwave?

Anyway, that was a fun night.

Simon from Garage H came down for the day, This S14 is looking alot different now

Good to see more JZZ30’s out on the track in NZ. 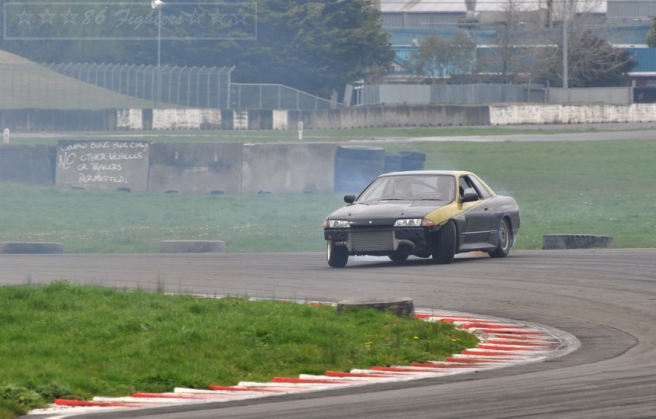 This R32 is driven by I think a 15 year old and he’s been seen all over the north island tracks competing! Good to see more up and coming young drivers

Drew, one of the organizers of the day was going out there in Jodie’s old Cefiro.

Coming out of the hairpin is a straight that if skilled enough your allowed to manji.

Adam going full Counter from the sweeper into the chicanes

This S14 was going well the whole day. Good contrast between the black and green. Always liked that combo.

Jodie’s New Supra was still in testing stage at this event but was getting the hang of it.

Marks FC with the added RE Amemiya Wing. Wouldnt of thought it made the difference it did on the day as he had problems with the rear squatting too much with it on.

Pretty sure I can see Marks FC somewhere behind Adams smoke haha.

Max and Simon checking the rear out.

One thought on “Part II: Manfield”